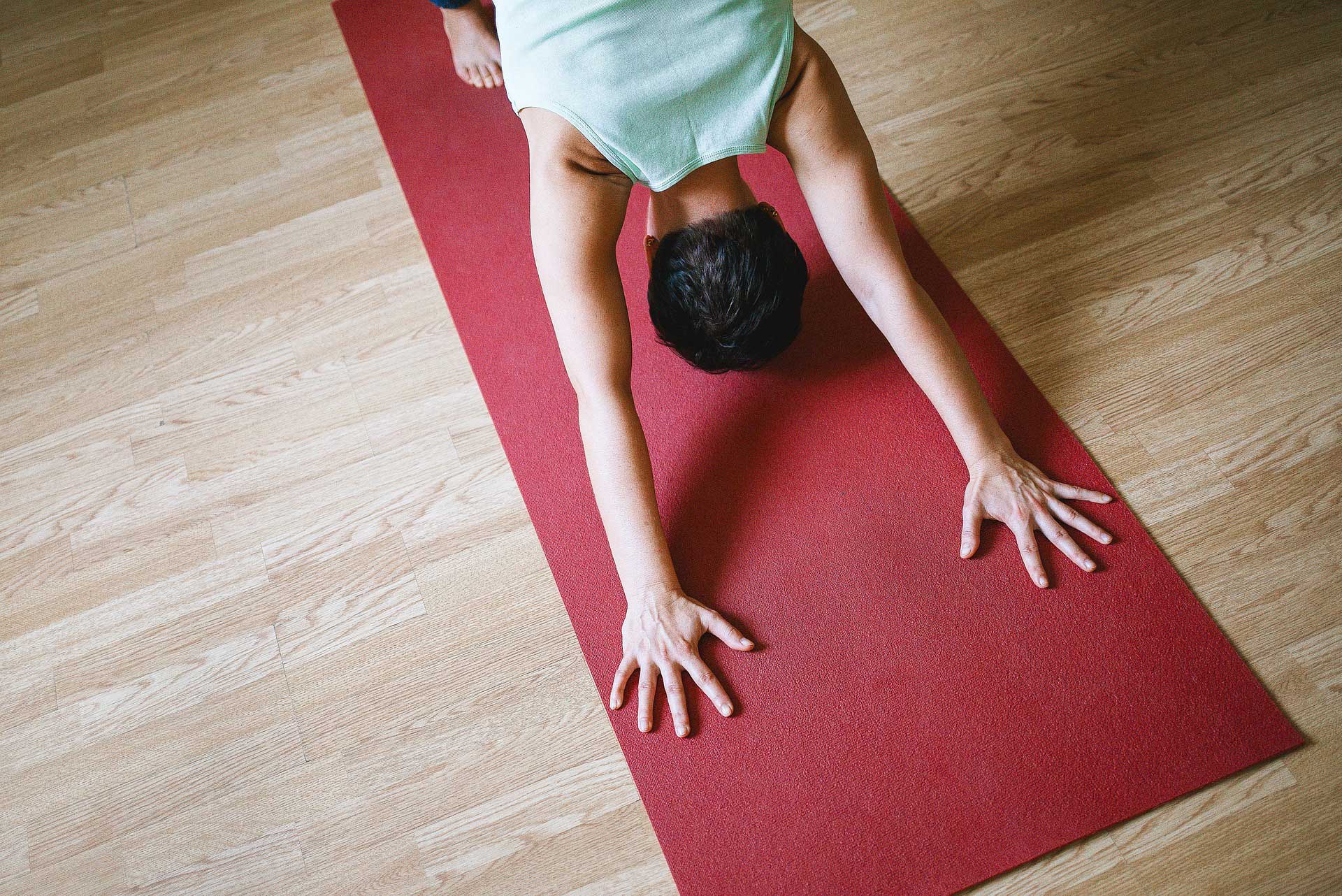 We regularly start a new year with commitment and determination to resolve conflicts in our lives – to improve ourselves.

People often try yoga at this time. Others have trouble making this commitment. As a yoga teacher, people regularly say to me “Oh, you are a yoga teacher; I should try yoga.” My response is always “Great.” And then they reply “Yes, I want to learn but I am too busy, I just can’t fit it in”. I am sure, as yogis, many of you have also had this conversation or something like it. But what is this thing they call “yoga”?

So many “yoga” variants have recently been created that, by the time I list them here, there will probably be new morphs appearing. Yoga is almost like a virus out of control. Yoga variants, however, are not unique to the twenty first century. They were being created in the West as soon as it was introduced here. People designed aqua yoga for people with limited mobility and aerial yoga for those who wanted more, to name just a couple.

Then and now, most of the yoga styles have been based primarily on the Hatha Yoga principle that the practice of asana awakens the physical body which in turn can awaken the energetic, mental and etheric bodies. We use physiological aspects of the physical body in conjunction with breath awareness to link into these other layers. But there is more.

In addition to practicing asana with breath awareness, Hatha Yoga employs mudras, bandhas, and mantras, techniques for withdrawing from external stimulation, meditation and relaxation. These are just as important as the practice of asana. How many people who attend yoga classes today have experienced the power of these other techniques? How many have experienced the power of the breath? I suggest not many. This is where I believe a grave digression
has taken place.

We see photos of people in so called “yoga poses” which are impossible to achieve without real risk of injury. Where is the yogic yama of ahimsa- ‘no harm’ – the back bone of yoga? We hear yoga advertised as the greatest growth ‘sport’. Perhaps they are describing the yoga styles that don’t bring breath awareness into their practice – where yoga has become merely physical exercise? We read that there are national and international yoga competitions – there is even an international yoga sports federation. What happened to the guiding light that yoga is not a competition? Today it seems that, in many yoga styles the external, physical body has taken priority over the internal physiological, aspects of our selves. This makes the practice of yoga ego- driven, which is I think the antithesis of yoga, whereby we seek to let go of the ego.

I may sound frustrated but I am not. I am merely disappointed and saddened because the practice of yoga speaks for itself. It doesn’t need any gimmicks.

I was acutely reminded of this when I had the privilege of working with a young adult with secondary bowel cancer. She had been recommended by a friend of hers who attends my yoga classes. Her friend knew I had personal experience with cancer, having myself been treated for non-Hodgkin’s lymphoma two years previously. I had used my own yoga practices of breath awareness, visualisation, meditation and relaxation to help me though that difficult journey.

At this client’s first one-on-one session she said she had wanted to try yoga before her diagnosis but did not know whether she could do it because of
what she saw in the media – because of the way it was portrayed. How many people are discouraged from trying yoga because of this? I told her everyone can do yoga and benefit from it, and so she became my yoga student.

The practices we did together were simple and gentle, and at the end of each session she reported a sense of increased vitality, calmness and peace. She committed to regular practice and found it beneficial, particularly when things got tough. Even though her physical body was quickly deteriorating she continued to come and to practice.

While I was away at my son’s wedding she peacefully passed away at home with her family. Although I had only known her for four months of her brief life, I felt very privileged to have met her and shared my love and knowledge of yoga which she embraced with enthusiasm and determination to improve her life. She died on my birth date – a poignant reminder of the cycle of life. She was a true yogi.

I think this true story is a prudent reminder of the goal of yoga. It is not the attainment of a better physique, nor a more flexible or agile body, nor the ability to hold convoluted poses for longer than anyone else. These may be consequences of some practices, but they are not its essence. The goal of yoga is to attain peace within yourself while living with suffering, and hopefully with practice and determination rise above it.