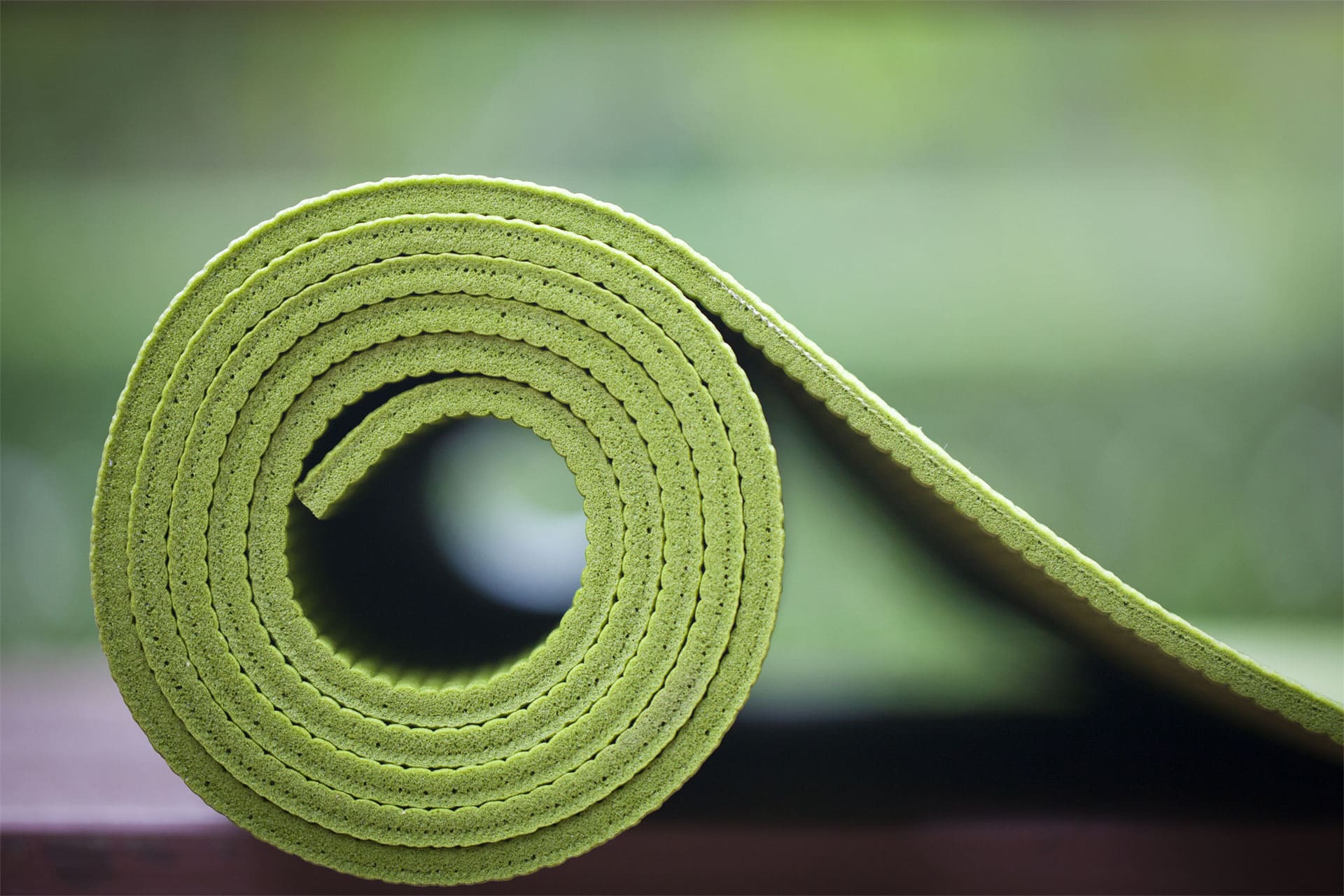 Is the rise of yoga bringing a fall in standards?

Making up the crowd, there was a rainbow of brightly coloured leggings, a stunning array of intricate tattoos and even the odd lycra onesie on show.  Welcome to the yoga-inspired festival Wanderlust, where obviously drab T.shirts and dodgy leotards are a thing of the past.

It was an awesome sight as more than 2,000 Yogis all struck variations of Down Dog in a MASSIVE yoga class on iconic Bondi Beach.

Yoga is now officially cool and phenomenally popular as more and more people discover the far-reaching effects of this ancient practice and how it can help us all in our fast-paced modern world.

It’s inspiring to see how far yoga has come since I took up the practice thirty years ago and since I became a teacher on the IYTA Diploma of Yoga Teaching in 2000-2001.

According to an article published in the Dru Yoga newsletter, there are 36.7 million yoga practitioners in the US today – and yoga’s popularity has grown by a whopping fifty per cent in the last four years.

And that trend is reflected here in Australia, where more people practice yoga than play Aussie Rules Football!

I’m continually pondering the rise and rise of yoga – as the IYTA prepares to celebrate its fiftieth anniversary next year.

Generally the burgeoning of yoga is a very positive trend, but it is important that as we move forward we retain an inherent respect for capital-Y Yoga and all that it stands for.

It isn’t all about the physical body – it is so much more than being able to do an Iron Cross Headstand or wear the latest lycra. When you scratch beneath the surface you learn that it is so much bigger than you could ever anticipate. You could study yoga your entire life and still not fully understand the depth of the teachings and philosophy.

But that’s okay, because yoga is not about being able to recite all of Patanjali’s Sutras or squeeze yourself into a figure-hugging yoga onesie. It is about being in balance – with all the layers of your being. Being in flow with nature, the world and being the best person you possibly can be.

So that is why I was so shocked when I was helping out at the IYTA stand, and one girl told me she couldn’t be a yoga teacher, because she couldn’t hold a handstand for ten minutes.

I thought I must have misunderstood. But apparently not. She told me that a yoga school she’d contacted had dismissed her application because she couldn’t do a handstand for ten minutes.

Now I’m not sure if that was definitely what she was told, but it is what she believed to be the case. And she was genuinely upset. That is very sad and worrying, because it simply isn’t true.

If any of your students are considering becoming a yoga teacher, then they really don’t need to worry if they can’t touch their toes. It doesn’t matter if they’re a bit shaky in balances – but it does matter if they’re told what asanas they should or shouldn’t be able to do!

Yoga is non-judgmental – whatever your physical ability, because the ultimate goal of yoga isn’t to have abs of steel or a perfectly toned torso. As Patanjali wrote: Yoga is the cessation of the fluctuations of the mind.

The meaning of yoga can be debated for many hours, but I think one of the best ways to interpret it is from a passage in the ancient text, the Bhagavad Gita: Yoga is the journey of the self, through the self, to the self.

Correct me if I’m wrong, but I’m sure none of the ancient texts or teachings state that it is about holding a handstand for a set period of time. That’s one of the many reasons why I am so pleased I studied with the IYTA. It’s an amazing diploma course delivered by lecturers and yogis with years of experience and wisdom. It’s non-profit and supports all lineages of yoga – which to me is the true embodiment of what yoga is truly about.