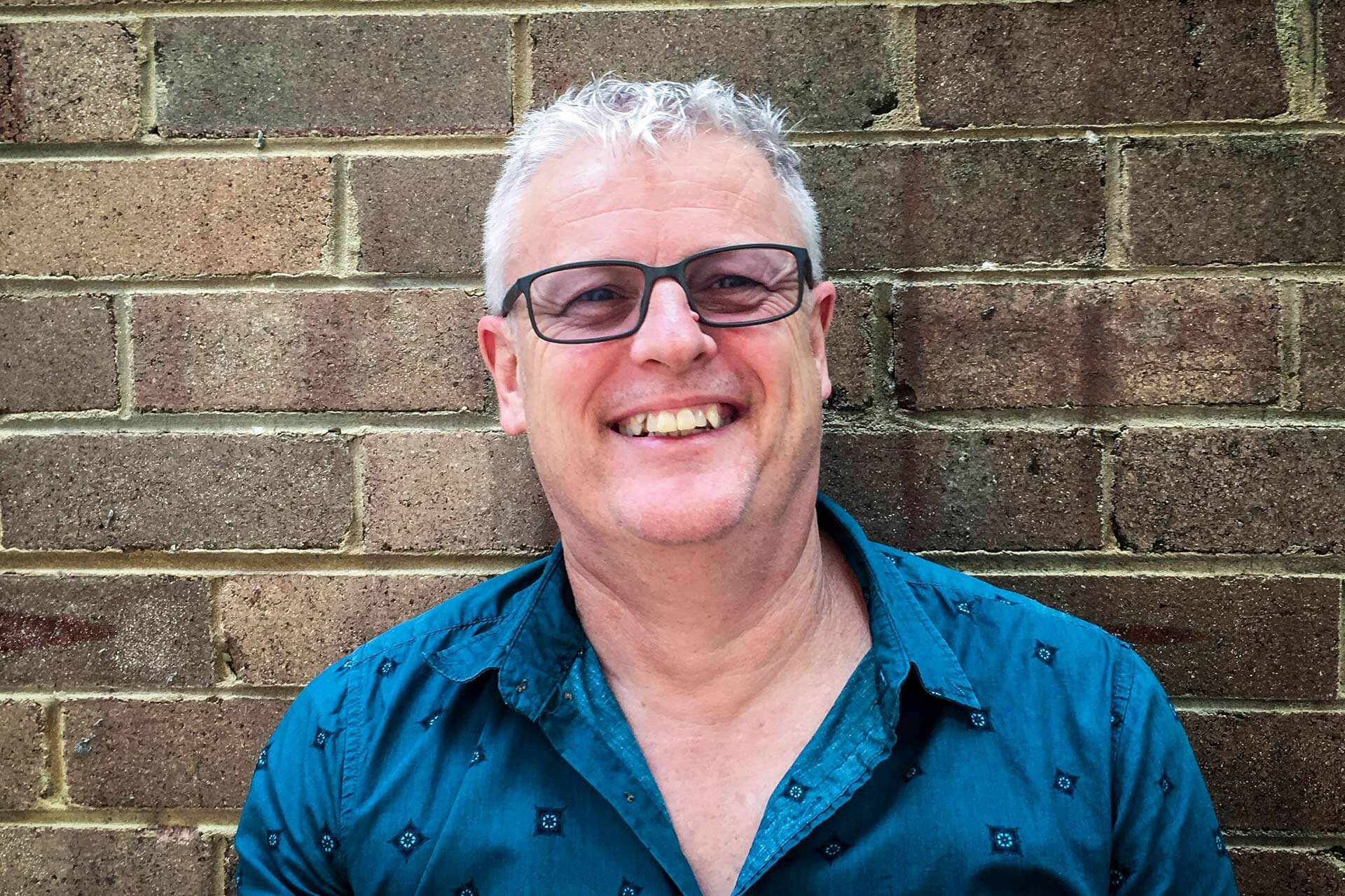 How yoga changed me

Gary Drummond, 53, discovered yoga six years ago after his wife Lorraine booked the two of them into a beginners course at their local studio in Manly, NSW.

Gary says: “I was quite stressed at the time. I have a background in martial arts but I wanted something a bit more gentle and to connect more with my breath.”

He found the course was everything he’d hoped for, so after finishing he began attending weekly yoga classes. As his job in the Communications Industry became increasingly stressful, he found he was attending more and more yoga classes.

Eventually he left his job due to anxiety issues and began attending yoga classes every day.

“I noticed I was becoming healthier in both body and particularly in mind,” he says. “Yoga was teaching me how to be mindful and live in the now.”

As father-of-two Gary delved deeper into yoga he realised he wanted to further his knowledge so he researched yoga teacher training courses and attended the IYTA’s Open Day in 2017.

That’s when he was told about the Foundation Yoga Studies course – two full study modules that could be taken online at any time with the option of joining the full diploma course.

He was even more keen to sign up with the IYTA when one of his yoga teachers (and course lecturer), Alana Smith – who had completed the IYTA diploma recommended it to him.

So he signed up to the Foundation Yoga Studies course – with a view to trying it out before committing his time and money to the full Diploma.

The course surpassed his expectations and so it was an easy decision for him to sign up for the entire teacher training.

He says: “I’m loving it. It’s even better than I thought it would be. I like the structure of it – the combination of face-to-face sessions and online lectures.”

“My background is logical so what I’m learning is challenging me. But it’s good and the more I learn, the more I like it.”

Gary is looking forward to teaching and supporting other men and women in a similar age group on their yoga journey.

And what’s even better is that his family are thrilled with his yoga ambitions. “Funnily enough my wife does boxing and is learning Reiki!” he says. “And with me learning yoga our daughters (aged 16 and 13) think we’re the coolest parents around!”