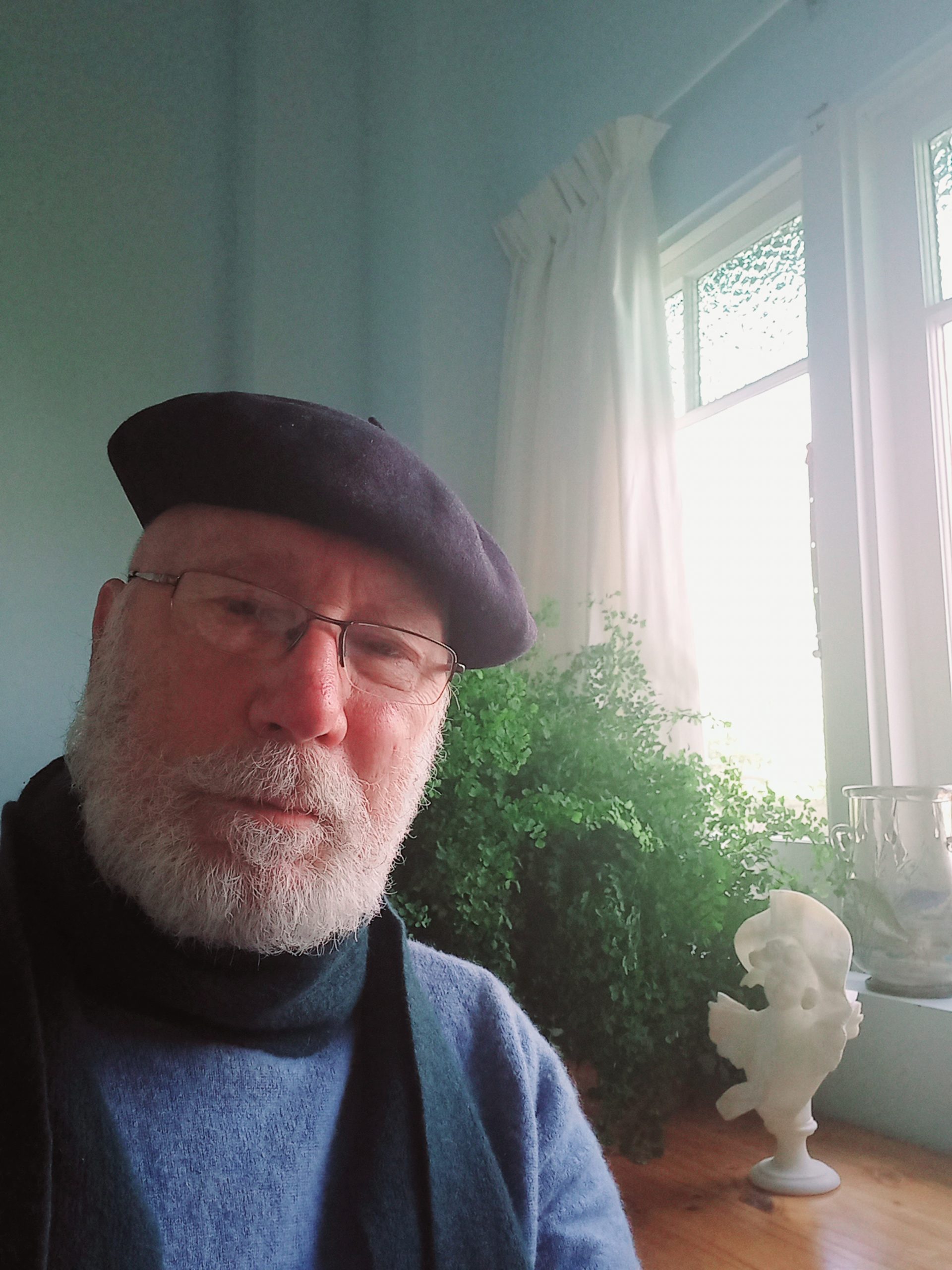 Seeking out the meaning of Samkhya

It’s a bright sunny afternoon in Collaroy on Sydney’s Northern Beaches and I’m at the IYTA’s annual residential on the Diploma of Yoga Teaching course where David Burgess has just stepped out of an afternoon of lectures on Pranayama and Meditation.

I’ve taken the opportunity to have a chat with him about his upcoming two-hour online workshop: The Place of Samkhya in Yogic Philosophy on Saturday, June 12.

Samkhya is a vast and multi-layered topic and I’m wondering how we will manage to do it justice in the sliver of time we have to chat.

With his trademark honesty and humility, David explains that preparing for this lecture has been all-consuming and daunting. He says: “There’s levels of knowing about Samkhya of course. Some call it the knowledge paradox: When you become somewhat conversant in any subject you begin to  realise the vastness of what you don’t know.  I’ve actually been doing a tertiary level course  with Philipp Maas on the Samkhya Karika to help me prepare for this. Now there is a guy who knows his Samkhya!”

“I think it’s important for Samkhya to be understood as a darshana of its time – it’s not saying that it is the ultimate description of reality as we understand it to be in the 21st century.  It was conceptualised, give or take a few centuries, around  two thousand years ago and when we judge it with modern eyes, we can say well that doesn’t perhaps quite stack up. You see it is on one level  just an ontological map as seen by ancient thinkers trying to describe their understanding of the nature of reality well before possessing the technology and insights we have today. Still, it is I believe, profoundly informative and a must for yoga teachers who are wanting to understand the philosophy that underpins the classical yoga of Patanjali in particular. While we may not choose to become authorities in this area, we should I believe have some level of literacy in that which is the foundation of what we propound. ”

“And another thing, it is so wide reaching – it covers it all: arguably it is our first theory of everything without recourse to myth and tradition – it is talking about self, the nature of mind and it’s talking about cosmological truths. It’s talking about creation. It’s talking about the unmanifest and the manifest. It obliges you to look at your own beliefs surrounding an explanation for the creation of the material universe, and inevitably to decide where one stands on the hard problem of consciousness.”

He adds:  “Even today with all our technology we encounter a huge variation intellectually and linguistically in what we define consciousness to be. I can think of many definitions of what consciousness is – from simply being awake  as opposed to being unconscious. Is it to be able to think to be “conscious”? What about sentience and what about “self-awareness” and what about “pure consciousness”? Is mind a product of consciousness or of the brain or both or the other way around? Do only humans possess consciousness, why not animals, why not all life forms and how about inanimate objects?  the list is long and challenging and that is before we even ask is consciousness an evolute of material reality or is it an eternal autonomous entity? Samkhya has an opinion on all of this!

David adds that in the workshop he will be looking at the historical origins of Samkhya and how it is (and isn’t) applicable today. And to be seen in the context of all the other darshanas that collectively underpin what we describe as yogic philosophy.

He explains the reason why it is so helpful for yoga teachers to consider these matters is because: “there are a good deal of unsubstantiated or incomplete propositions and conclusions regarding what yoga is out there.” He says: “There are so many different understandings of what yoga is and isn’t and that is not to say that this workshop will totally clarify what it is and what it isn’t, but it is certainly a consideration of what it is and what it isn’t! 🙃

David refers to a quote from Mark Twain which he feels sums up the importance of the topic for yoga teachers: “It ain’t what you don’t know that gets you into trouble. it’s what you know for sure that just ain’t so.”

To book into this workshop and discover more on this wonderful journey through yogic history and philosophy then click HERE.