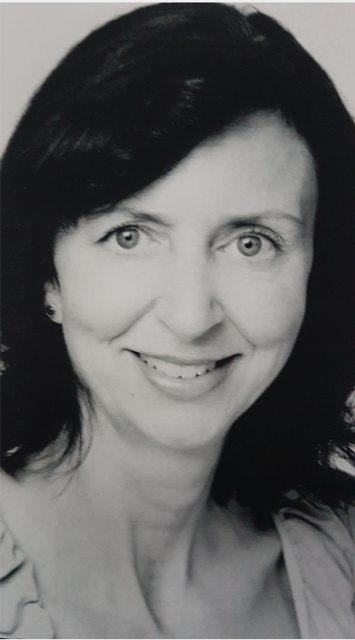 Deb’s first experience of yoga was while she was working as a Qantas flight attendant and living the seemingly glamorous life of attending yoga classes in Singapore, Perth and Japan.
She says: “I had friends in Sydney who encouraged me to attend a yoga class in Sydney and I loved it. At the time I was travelling to Singapore regularly and I was fed up with shopping – so I would go to yoga studios instead.  I also attended a studio in Perth where I lived at that time. I loved how yoga was not just a physical practice, but focused on breathing, philosophy and meditation. I would feel lighter after attending a class.”
Deb’s passion for yoga continued after she left Qantas, moved to Camden in NSW, married Tim and became a mum to Jack (now ten). And about five years ago she was chatting to her good friend Amy Seal about how she dreamed of becoming a yoga teacher.
The duo researched courses and both attended an IYTA Open Day. They were struck by how comprehensive and inclusive the course was and so they both signed up to the 2015 Diploma.
Deb says: “I really enjoyed the course. It was much more involved than I thought it would be. At the time Jack was five years old and it was a bit of a challenge working part-time in an office, caring for Jack and keeping up-to-date with my assignments! But I loved it.”
Deb was taken on as a yoga teacher just before she graduated by another IYTA teacher – Angela Baker at her Campbelltown Yoga Studio.
Deb adds: “It was great to have the experience of teaching my own general class.” Deb adds that doing the IYTA Diploma of Yoga Teaching course was wonderful preparation for teaching.
She says: “If I had done a shorter course then I don’t think I would have been able to cope. I had students coming up to me with bad backs, sore knees and even PTSD. But I was able to handle it and come up with options because the IYTA course had been so thorough. It really sets you up with the confidence to teach.”
Deb now teaches two classes a week, has a one-day a week office job AND is managing the IYTA’s DYT course. She teaches a private class from home and an over-55s class.
And she manages to weave in walking her two boxer dogs early every morning.

As for her personal practice, Deb fits in yoga when she can – she has a daily meditation practice and does pranayama and asana with her husband Tim and son Jack whenever she can persuade them!

Deb’s role on the IYTA’s DYT and Foundation Studies course includes managing the course, communicating with current and prospective students, ensuring the online course runs smoothly, communicating with the 22 lecturers regarding marking assignments and attending study weekends and representing the IYTA at Open Days.
Deb works with Amy Seal who has stepped down as Course Manager but is working as an IT coordinator with IYTA
Find out more about our IYTA DYT course HERE!